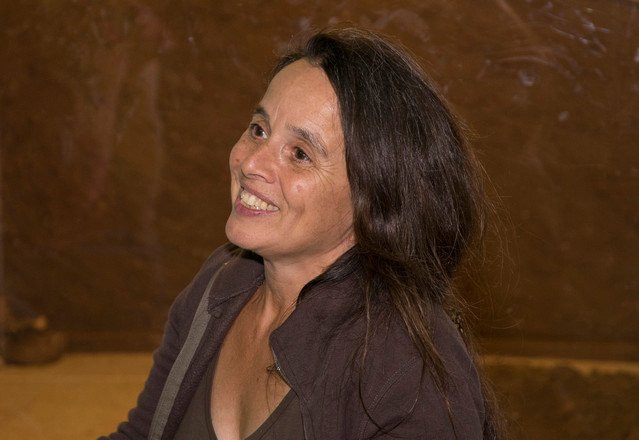 Daphna Yalon, Earth-based Artist, adopted this name during her study and stay in Australia 2004-2007 when she researched the interconnected relationships between ‘House as Home’ and ‘Land as Home’. Since then she has been creating, researching and teaching Earth as matter and as the essence of life. Engaging community in processes is an integral part of her practice which focuses on action in the public sphere.

Founder and coordinator of  “Adamahi” Center for earth building, sculpting and design ,established in Jerusalem 2016 as part of the “Terrace” - home base of the Muslala art collective.

At Muslala art collective she is a Core team member and community coordinator.

At the David Yellin academic college for teachers in Jerusalem: Lecturer and curator of the Social Art Gallery, as part of the institute of education for sustainability